Play Channel Visit website Rate Channel
Your Review has been added successfully!
Your Review could not be submitted
Overview

ETB is a free to air television network from the Euskal Irrati Telebista group in the Basque Autonomous Community, Navarre and the French Basque Country. The channel broadcasts entirely in Basque. The channel began test transmissions on 31 December 1982 and officially launched on 16 February 1983 as ETB, using this name until the launch of its sister ETB 2 on 31 May 1986, at which point ETB was renamed to ETB 1. A HD feed of ETB 1 was launched on 21 December 2016. Its reception area comprises the whole Basque Country — i.e. the Basque Autonomous Community, Navarre and the Northern Basque Country — and some surrounding places. Its programming includes: interviews, films, documentaries, sports, youth and children's programmes, making a strong emphasis on sports and children's programming. The EiTB group's second main television channel, ETB 2, broadcasts in Spanish. 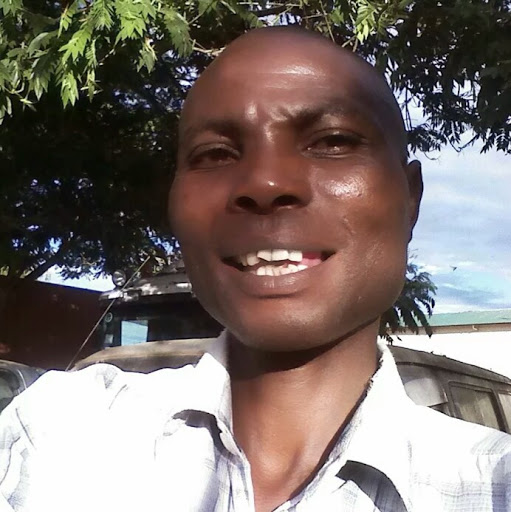